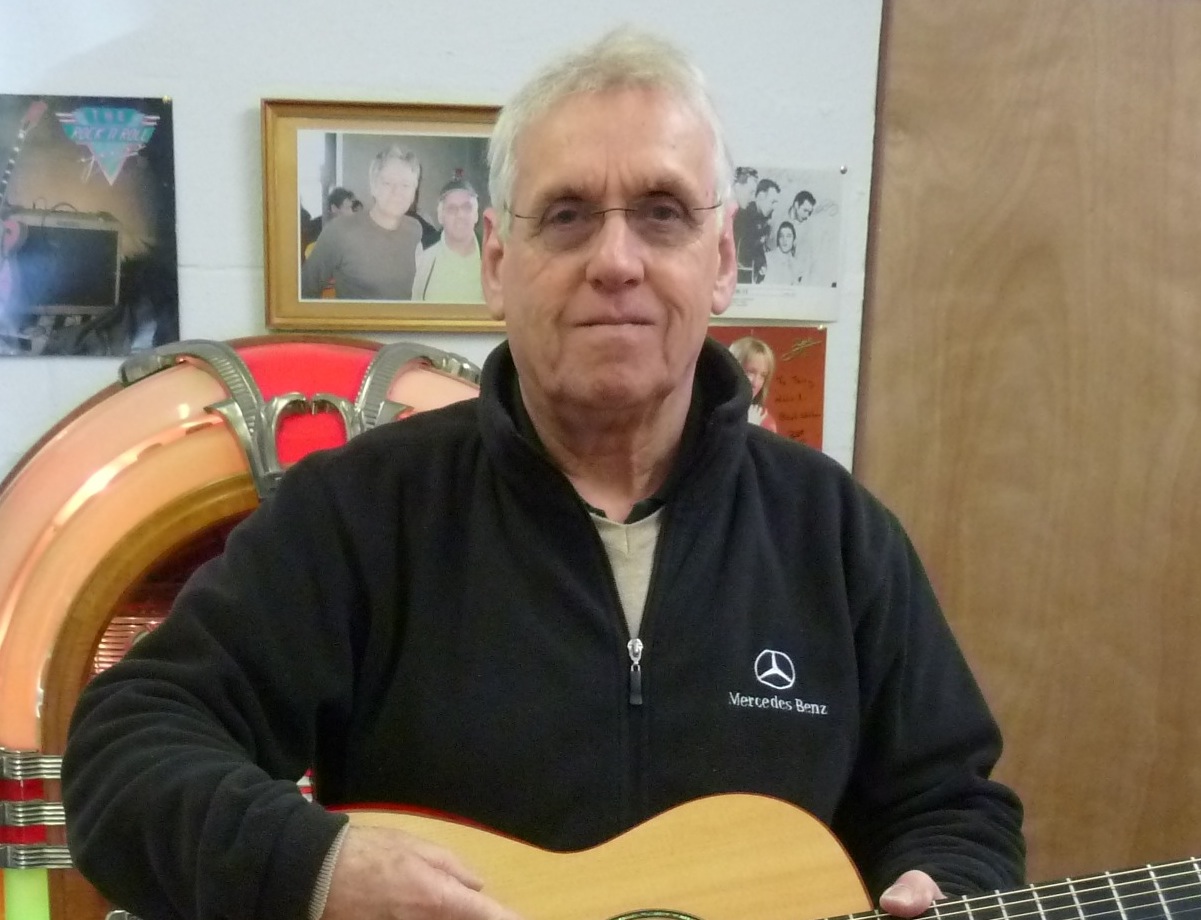 Terry has been in the guitar business for over 50 years, as a retailer, distributor, manufacturer, designer and musician.

In the 60’s he joined the famous Tower Ballroom orchestra in Blackpool and the orchestra in the Blackpool Opera House, playing for Cilla Black, Ken Dodd, Frank Ifield, Bruce Forsyth, etc., He also opened his first retail store in the 60’s.

In the 70’s, with Roger Bucknall of Fylde guitars, Terry was responsible for producing the first handmade custom, solid rosewood, electric guitars, known as Pack Leaders. He later became a distributor for many famous International brands, including BC Rich, Polytone Amps etc., and in the 80’s spent many years travelling extensively in the USA, searching for vintage electric and acoustic guitars. It was in the late 80’s he developed a genuine appreciation and a preference for acoustic guitars and this led to his desire to produce a new affordable, machine-made brand that could play great, look great, sound great and be fun to play, so, some years later, he founded Turner guitars.

Now he has designed and produced his very own label Totally hand made, Terry Pack guitars have that ‘special’ feel and sound that normally only comes from only a few guitar makers who have spent their lives developing their craft and usually costing a fortune.

He still believes it should be fun to play., that is why each guitar is set up with an easy playing very low, ‘buzz-free’ action. Deluxe hardshell case included.